COVID-19 UPDATES Click here to see recent updates on COVID-19 from the City of Norcross Read On... 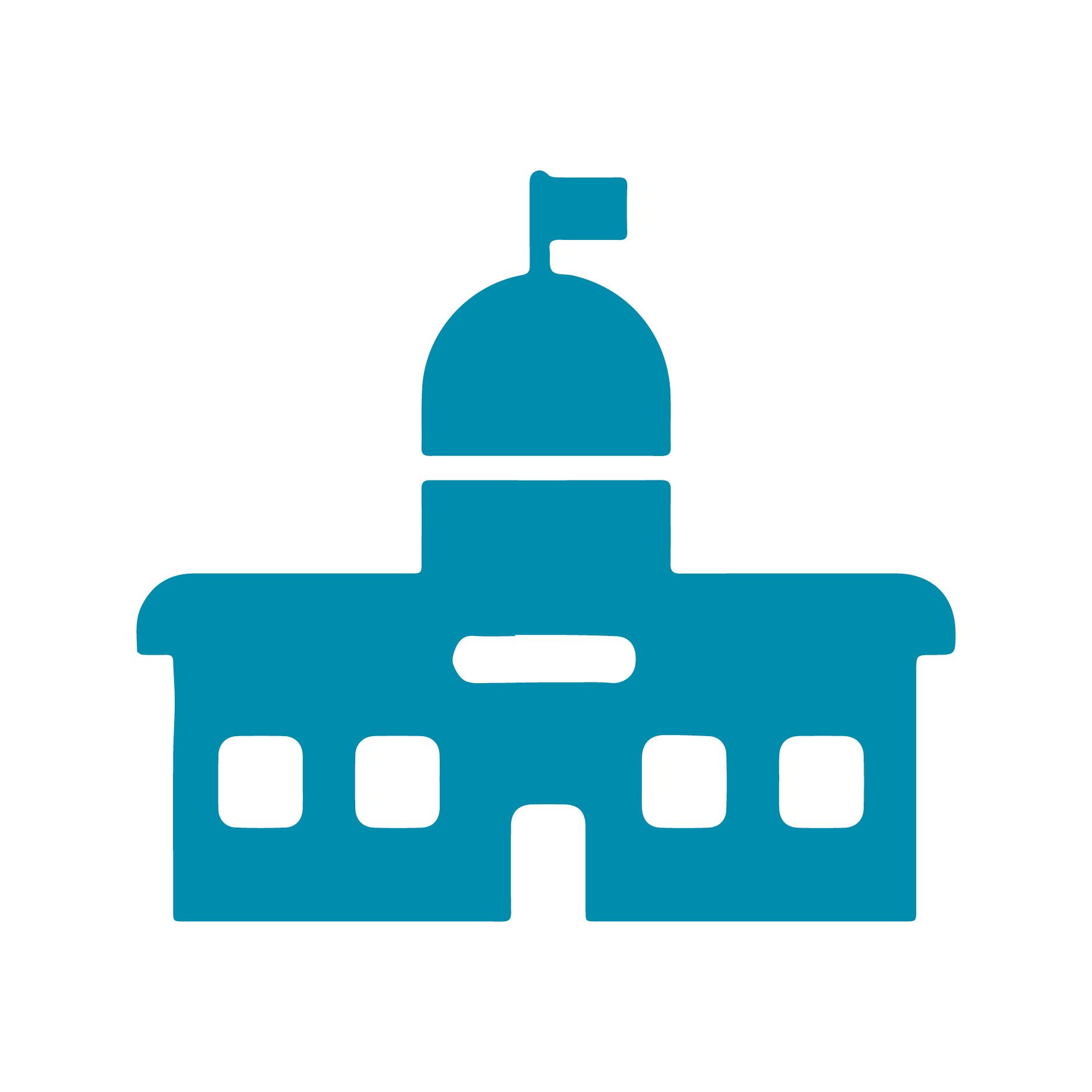 All city facilities have been closed to the general public until further notice. Visitation will be by appointment only. This includes City Hall, Public Works, Court Offices, Welcome Center, Cultural Arts & Community Center and the Fire Station Museum. Daily operations will continue–see below for service assistance and contact information to schedule an appointment with a department.
>>> City Hall General Information: (770) 448-2122 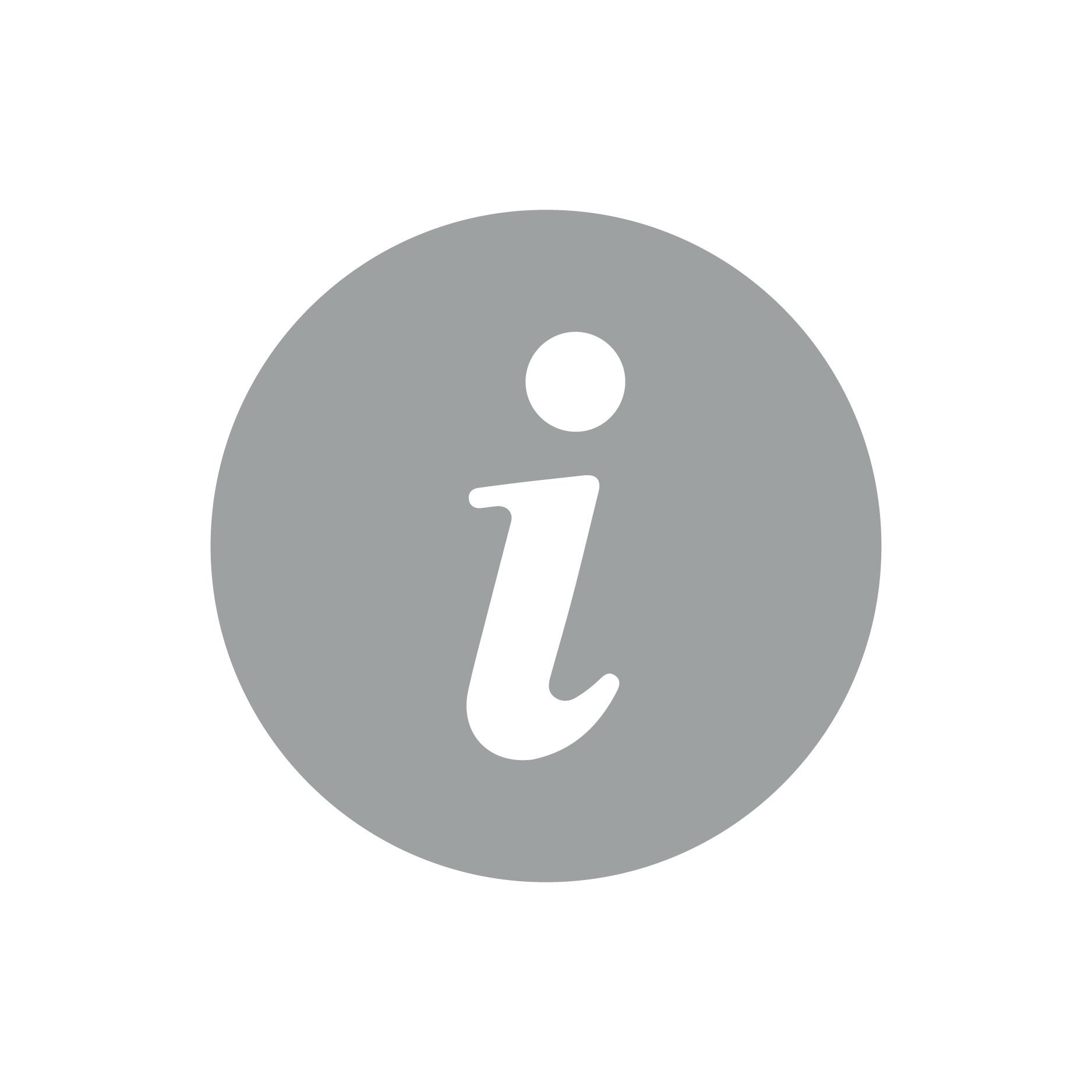 In order to encourage online payments, convenience fees for online payments have been suspended. These processing fees will resume August 15. Please see below for specific service information. Pay Bills & Municipal Court Payments:   Payments can be mailed, dropped off using the City Hall night depository box, paid online or called in using 1-844-598-3636. Update: On April 20th, Mayor and Council voted to amend the city's emergency ordinance, providing a mechanism for Norcross Power customers to request deferment of payment. Details on eligibility and applying for deferment can be found here. Apply for Utility Service or Business License (Including Renewals):  Call 770-448-2122 or email gga@norcrossga.net Note: The deadline for business license renewal has been extended from March 31 to May 29.
For Plan Submission/Permit Requests/Change of Occupancy:
Use the online portal and follow the direction for account setup and submission or call 678-421-2027 for assistance. For Building Inspections: Email inspections@norcrossga.net or call 678-421-2027 for assistance. For Zoning/Variance/ARB/Engineering/Arborist:   Email communitydevelopment@norcrossga.net or call 678-421-2027 for assistance.  For Public Works Service Tickets: Submit request online. Call 678-421-2069 if any questions. For Sanitation: Sanitation and recycling will remain on schedule, with a few alterations to service. Glass recycling drop-off has been moved from the Public Works lobby to the Public Works parking lot. Bulk item collection, which had been halted during the Shelter at Home Order, is back. Advanced Disposal will collect either one bulk household furniture item per week or up to 5 extra bags that will not fit in a trash cart per week if scheduled at least before 3 p.m. the day prior to a customer’s regularly scheduled pick-up day. Customers may schedule a bulk pick-up 24/7 through the Request Tracker, or by calling 770-448-2122. 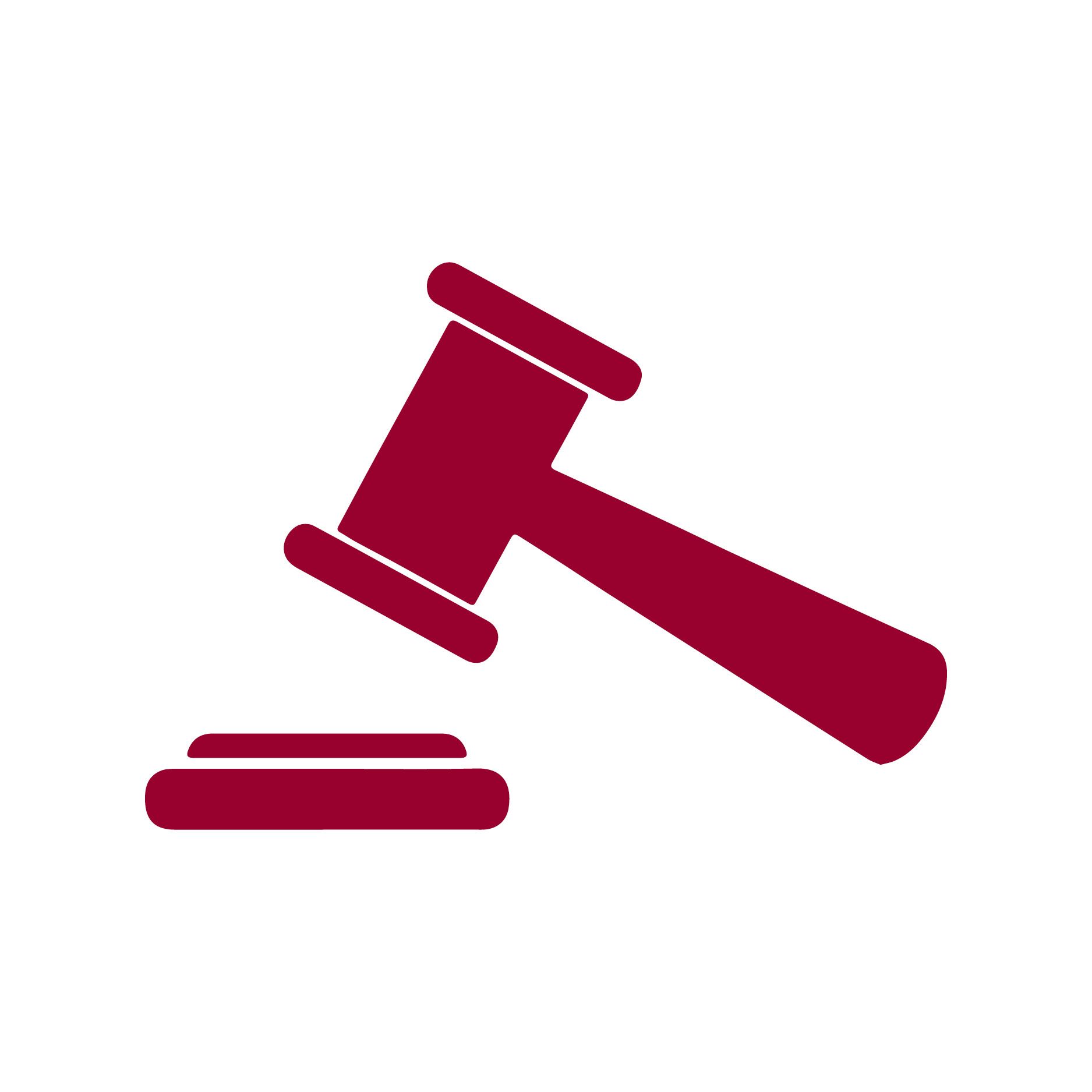 The Municipal Court Office will remain closed to the public for in-person services until city facilities are reopened. However, regular court arraignments resumed on Tuesday, June 9th. Court cases are being rescheduled with a modified court calendar to adhere to social distancing due to concerns with COVID-19. Only defendants will be permitted on the premises. Please click here for more information. To pay municipal court citations, please reference the above “Service Assistance” instructions. For any additional questions, please email court@norcrossga.net. If you are paying court citation, payments can be mailed or dropped off using the City Hall night depository box, please write court on the outside of your envelope. Only money orders and checks accepted; no cash.
Probation Services: Probation services and meetings normally held at City Hall will be rescheduled. You can make online payments at payppsi.com/doraville. You will need your name, case number/ticket number, and probation officer’s name to use this site. Any probation questions regarding your case should be directed by phone at 770-455-6880 or email to podum2@ppsinfo.net. 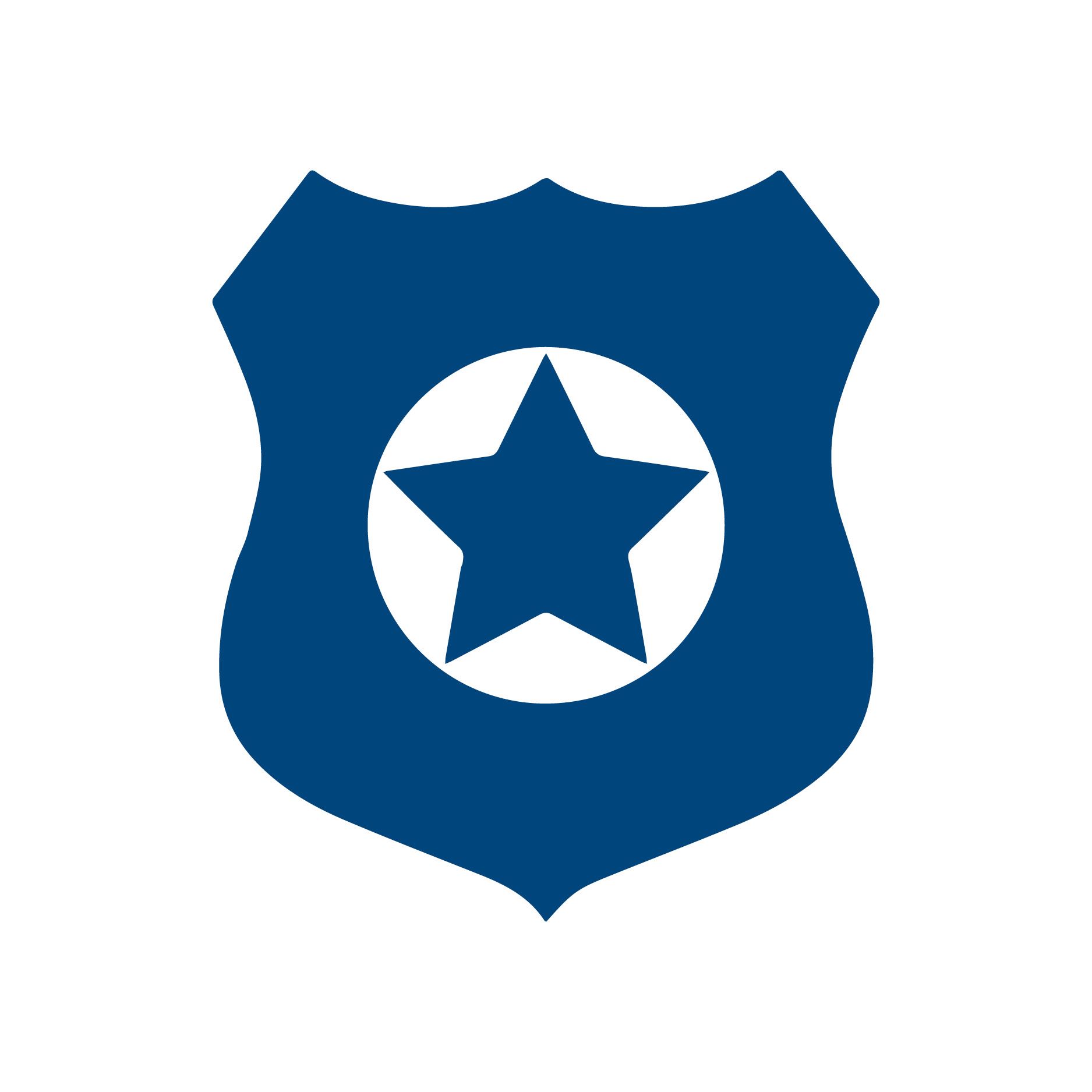 Officers will continue to respond to all emergency needs, both day and night. Non-emergency calls are being handled by phone with an officer. Remember, if you live/work in the city, you can call 770-448-2111 for all police needs. Of course call 911 for fire, medical or other emergency. While the window will remain closed, our NPD lobby is open for walk-in emergency needs–the lobby phone connects directly to dispatchers. Police and Accident Reports can be obtained by emailing records@norcrosspd.com–the $5 fee is waived at this time. 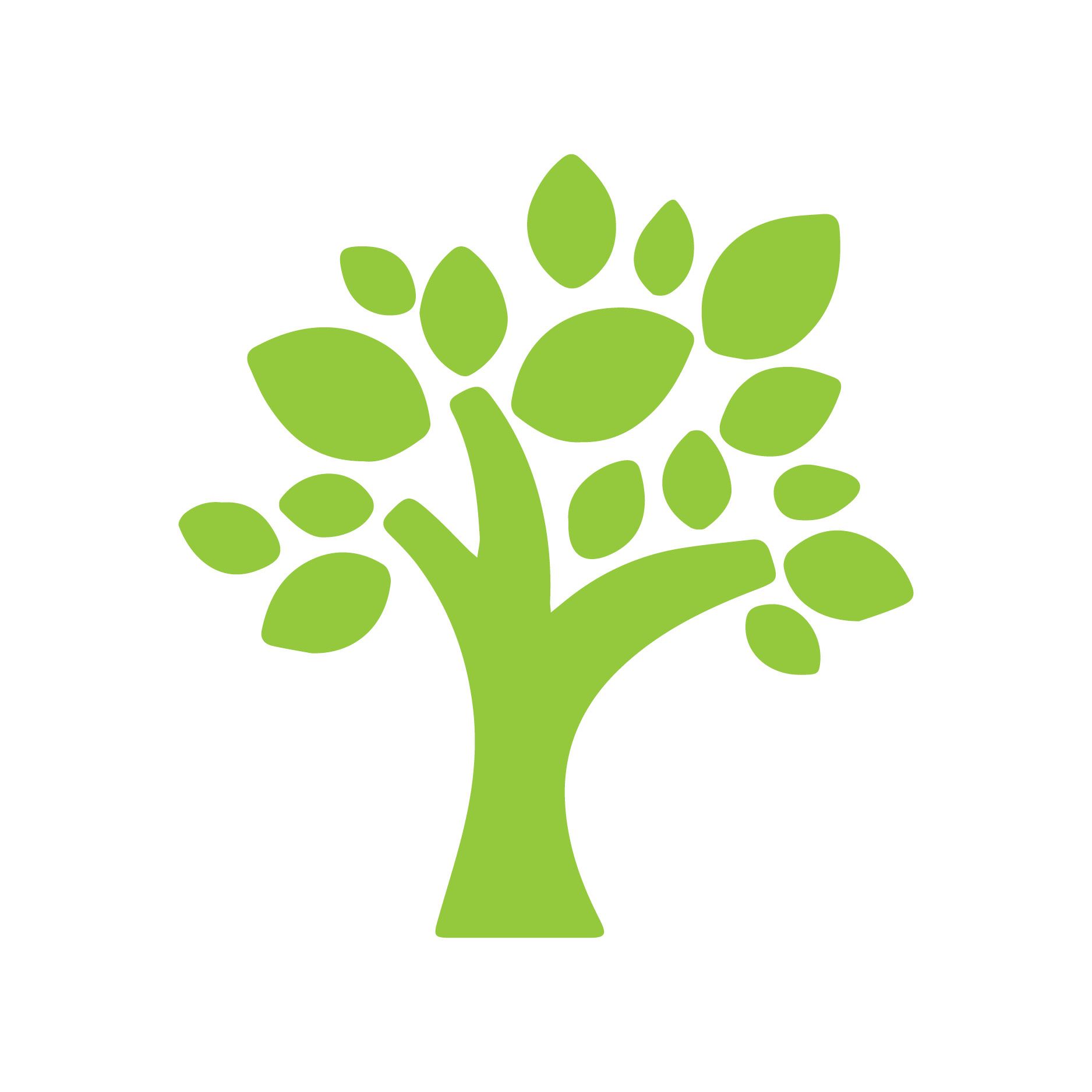 City Parks, including pavilions, playgrounds and restrooms, are now open to the public. Please note that the Lillian Park Splash Pad remains closed. 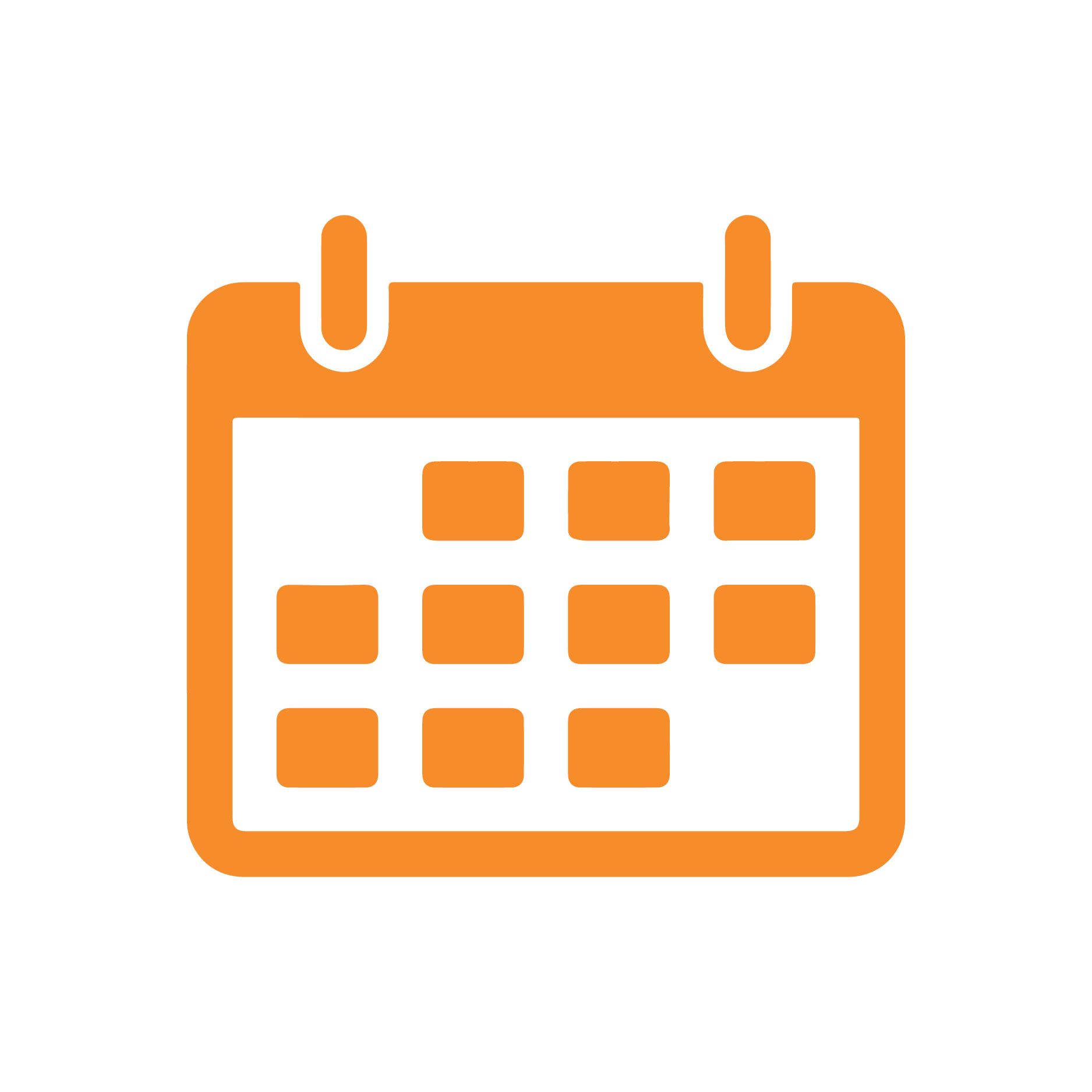 
Following CDC recommendations, the city will cease public gatherings at city facilities containing more than 10 people until further notice. This includes the cancellation of the following city events: