A Place to Imagine

Once upon a time, there was a little town where country boys played baseball and flattened pennies on the railroad tracks. The boys grew up and generations passed, and then one day Atlanta tickled the edges of the little old town. It watched with fear as new faces arrived, for it knew much was at stake. But instead of bulldozers, this new generation brought vision! They polished and cherished until things once again shone. Creativity was embraced, and the little town smiled, watching the old blend with the best of the new. Pennies still get flattened as the trains roar by, and neighbors still know each other’s names. And the story doesn’t end here – it’s waiting for you. Welcome to Norcross, a place to imagine.

A Glimpse Into History 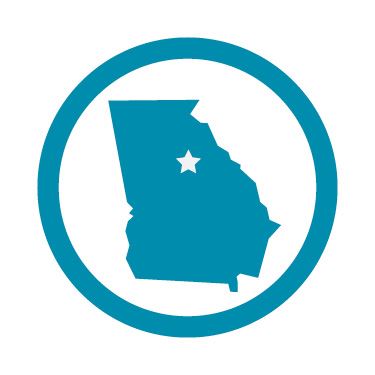 In 1869, Atlanta entrepreneur John J. Thrasher purchased 250 acres around the first stop north along the proposed Richmond Danville rail lines. One year later, the area was incorporated and named after Thrasher's good friend and fellow entrepreneur, Jonathan Norcross. The town of Norcross was the second city in Gwinnett County, and the first to be placed on the National Registry of Historic Places. 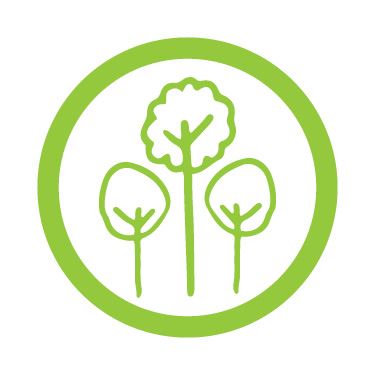 The Eastern Continental Divide runs along Thrasher Park on N. Peachtree Street. It is a physical ridge that once served as the dividing line between Creek and Cherokee tribe territories over 200 years ago, and had a well-traveled trading path leading to the Chattahoochee River. At that time, the path was reportedly called “Pitch Tree Road,” after the pitch Indians tapped from abundant local pine trees to seal their canoes. Widened by early resident William Nesbit around 1814 to allow transfer of military goods between frontier forts at Hog Mountain and Atlanta, the portion that is in Norcross is now lined with restored Victorian homes, stroller-friendly sidewalks and lovely oaks. 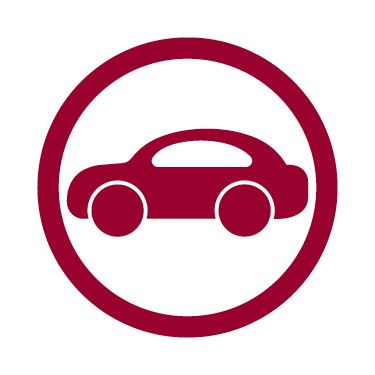 The first car manufactured south of the Mason-Dixon Line was produced in Norcross. Called the NorX, it was built by a company owned by Edward Buchanan, who grew up in Norcross and went on to make it big on Wall Street in the early 1900s. It was sold mostly to upstate New York friends of Mr. Buchanan, and the company disappeared with the collapse of Mr. Buchanan’s fortune. Or perhaps it was the challenge of marketing this vehicle—no one knew how to pronounce the car’s name! 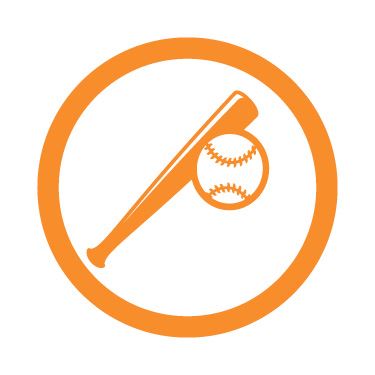 College Street (behind downtown) was the site of the town’s original baseball field, where the Norcross Nuggets would play other teams on Saturday afternoons. Norcross is said to have produced more professional baseball players per capita than any other town in the nation—four major leaguers came out of a town with a population of perhaps 1,000 and there were a host of minor leaguers as well. One of the local boys of summer, Roy Carlyle, hit a Guinness World Record home run measuring 618 feet. The old baseball field was recently renovated into Lillian Webb Park, a green space named in honor of Mayor Emeritus Lillian Webb complete with fountains, walking paths and over four acres of room to play. 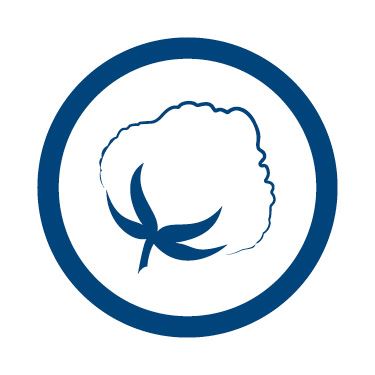 The Old Cotton Gin on Lawrenceville Street was once owned by the Summerour family. In the early 1900s, Homer Summerour developed and marketed a more productive variety of cotton, which he called “Half and Half.” It is said that his cotton seeds made him so well-known that people from across the country could send an order addressed to nothing more than “Cotton Seed Man” and “Georgia,” and it would be delivered to him here in Norcross. 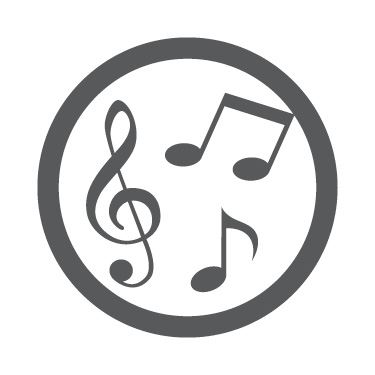 In the late 1800’s, Norcross became known as “Atlanta’s Summer Resort,” and a commuter train, the “Airline Belle,” would both bring visitors up from the city to escape the heat and take Norcross residents into Atlanta for work and school. Visitors to Norcross could camp by the Chattahoochee River, or stay at one of the three hotels in town. The Brunswick Hotel was well known for the rockers on its front porches (on both the first and second floors) and also its chicken pot pie. The hotel was located across the street from Thrasher Park, but was demolished in the mid-1900s. In the early 1900s, the Norcross Concert Band gave frequent concerts in the pavilion in the park. Today, train schedules no longer include stops in Norcross, but the town’s residents and visitors still enjoy live music throughout the summer in Thrasher Park’s beautiful concert pavilion. 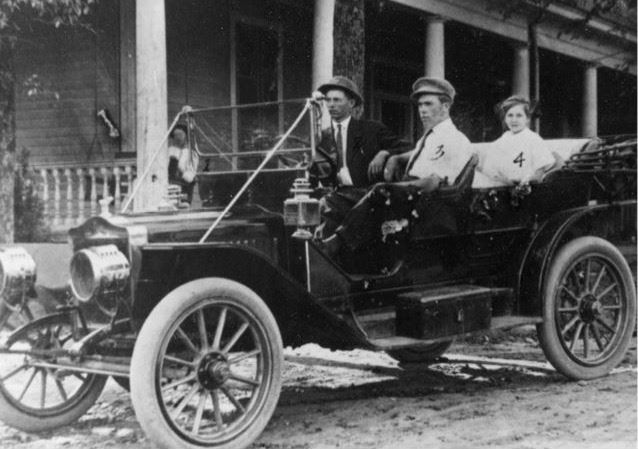 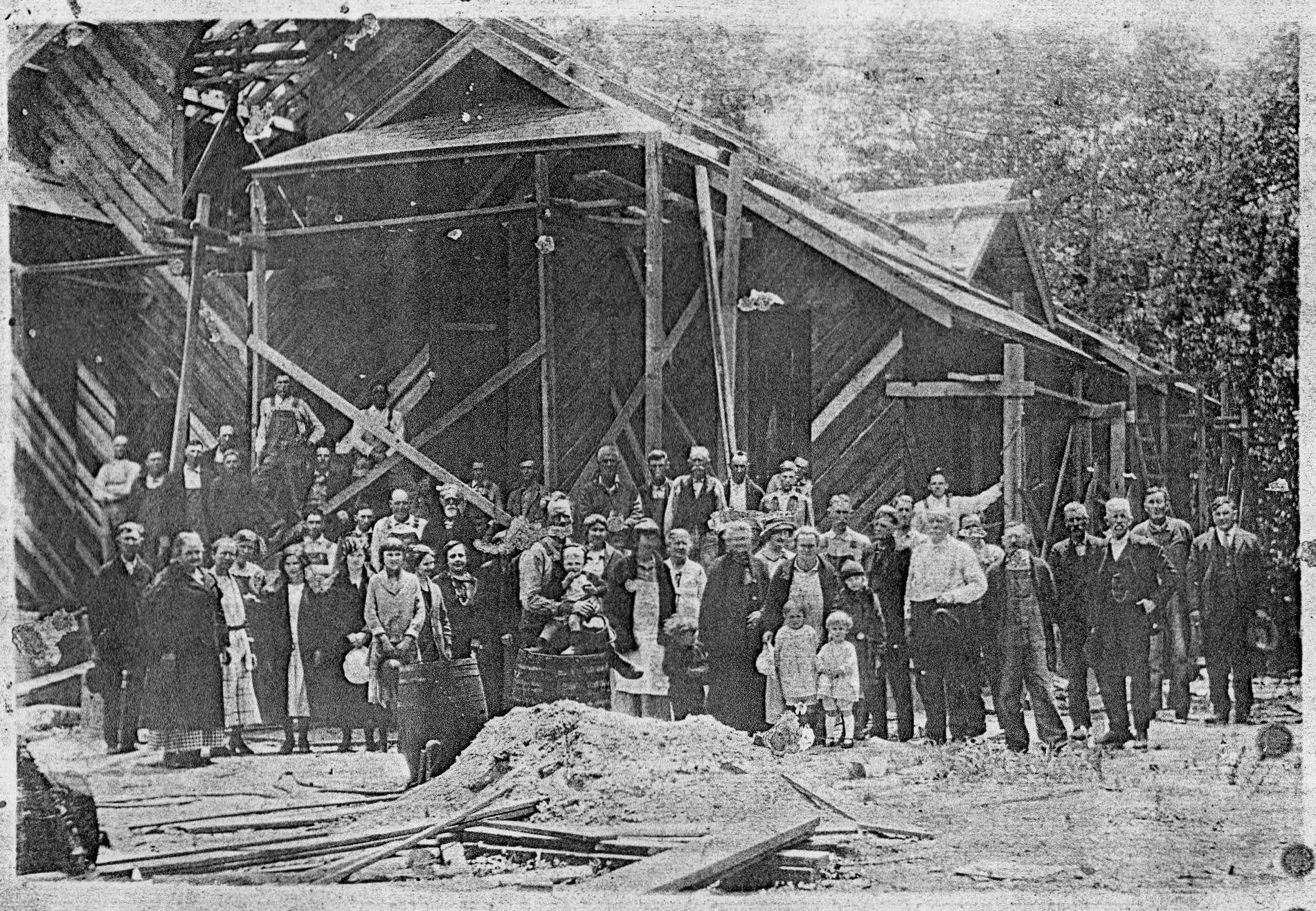